Lots of mail from William! part 3 of 3

I am going to show you the bunch of card that William sent me. He sent me a bunch of Cardinals RC's I have never herd of some of them but they look great if you ever want to do a trade with a great guy go to William's blog at foulbunt.blogspot.com and email him. 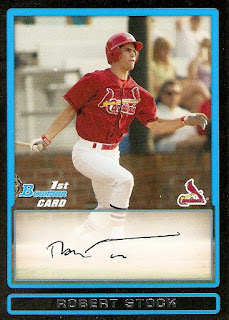 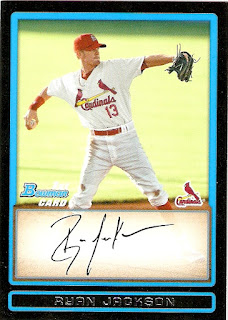 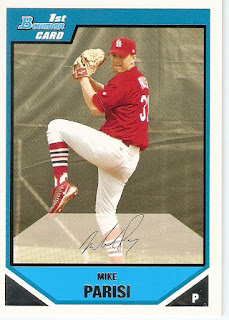 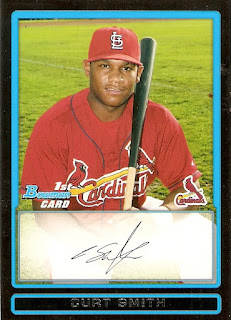 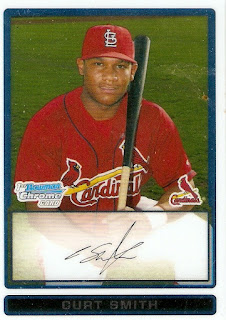 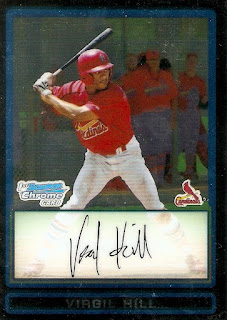 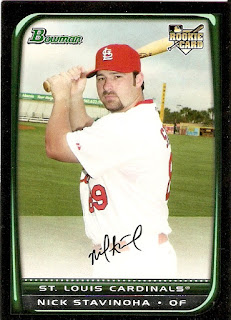 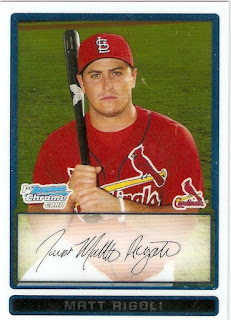 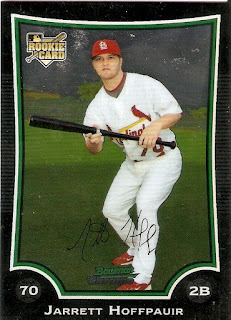 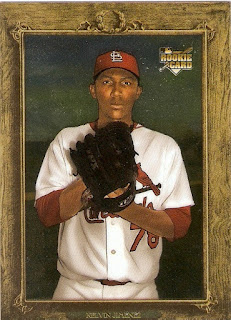 The rest of the cards that he sent me I am going to just wright what they are because it would take to long to scan so many cards.

Here is all the Molina's he sent me (4) They are all base cards.

I have card with Matt Holliday playing with the A's I never new that he played for them.
All the cards are base

Thanks for the great mail William! I love ever bit of it.
1.