Hello everyone, Andrew here. I really couldn't find anything to post about so I though that I might as well show off my Matt Holliday PC, or at lease the auto, relics, and printing plates that I have of him. I have 14 right now at the moment. I will be getting another relic tomorrow that I will be posting about. Ok now for the hits. 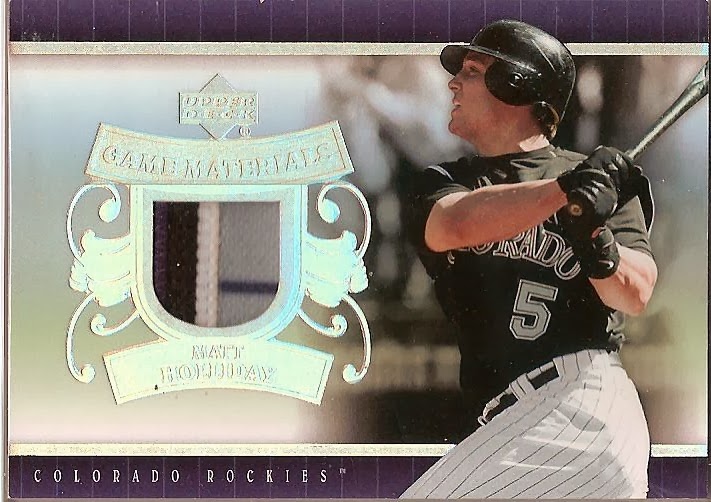 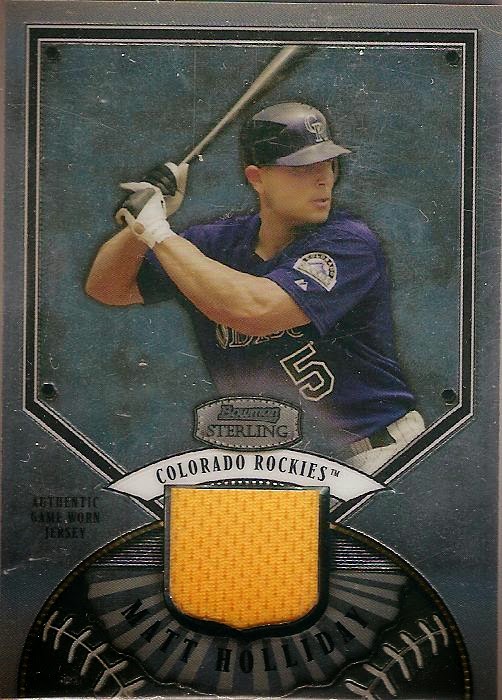 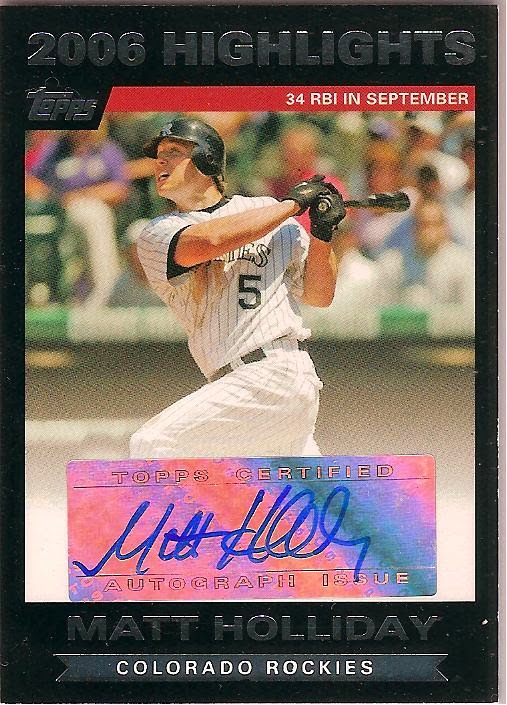 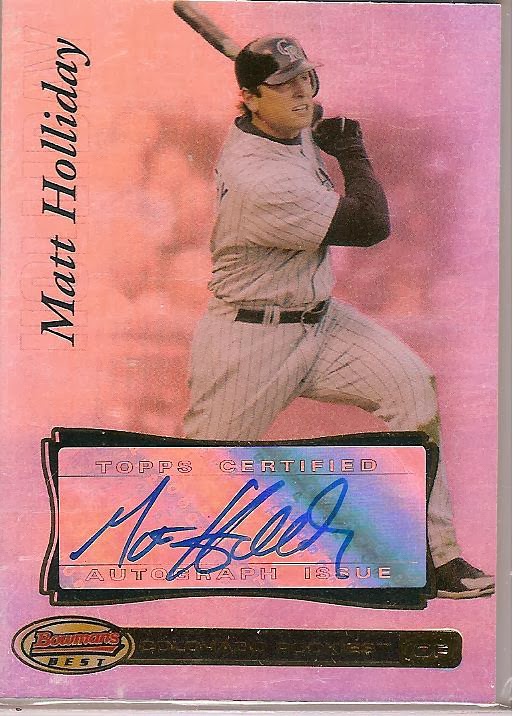 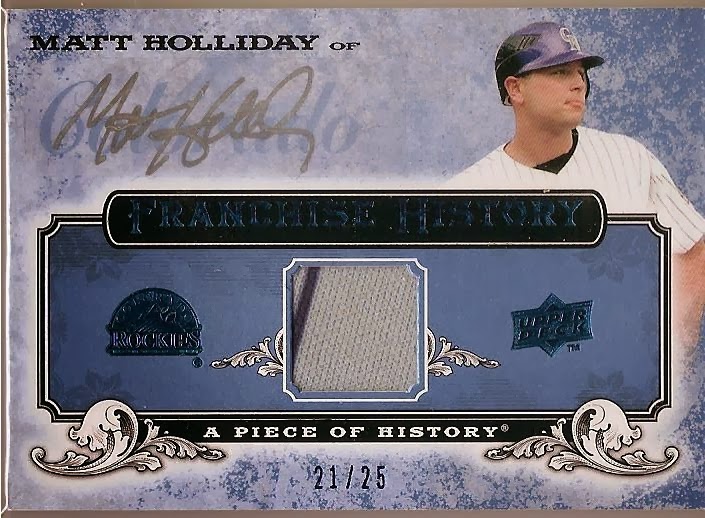 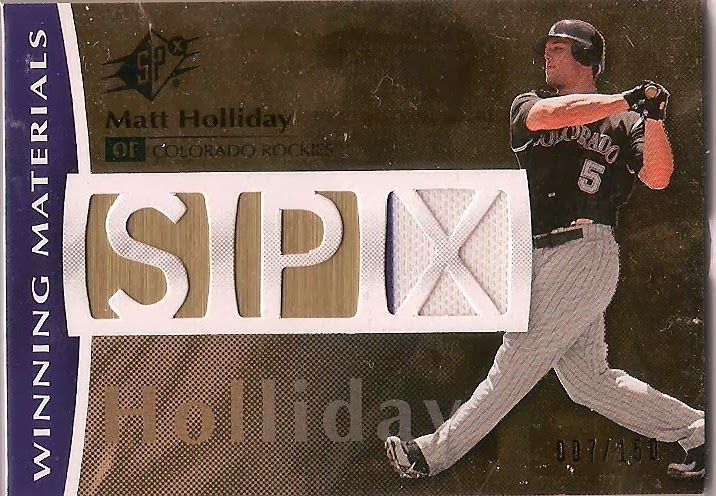 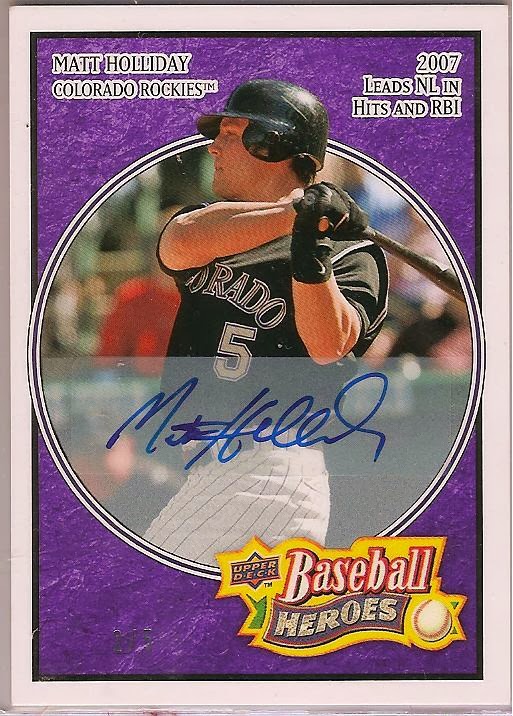 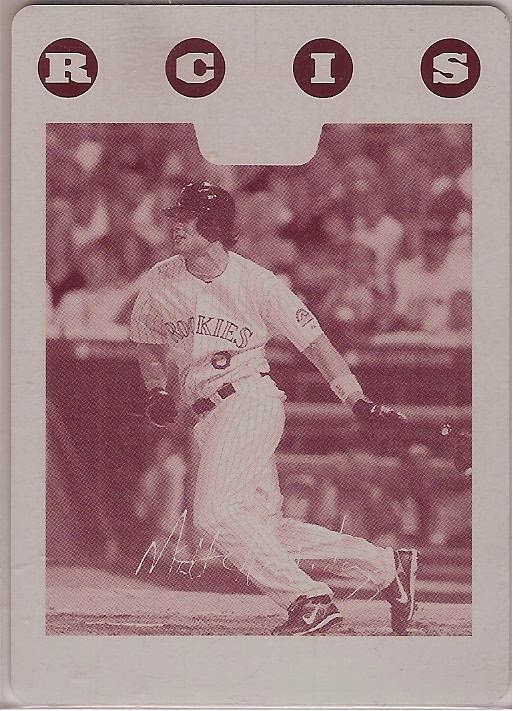 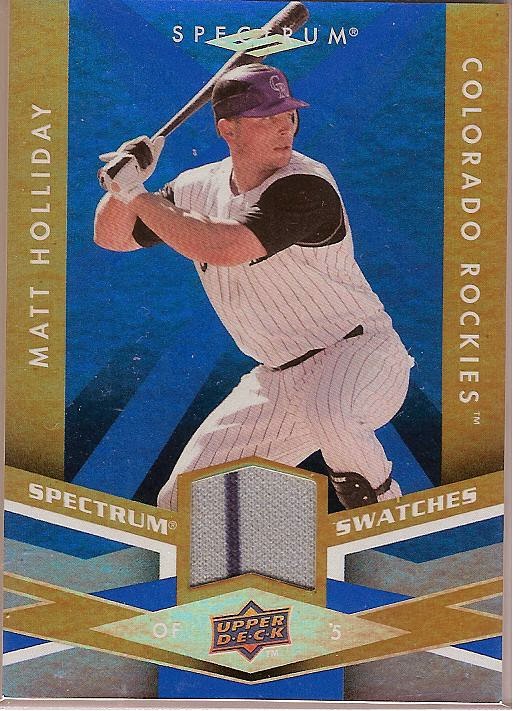 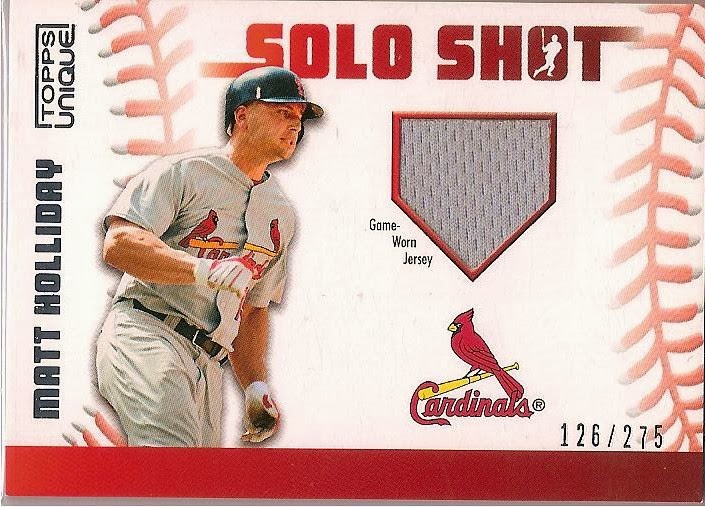 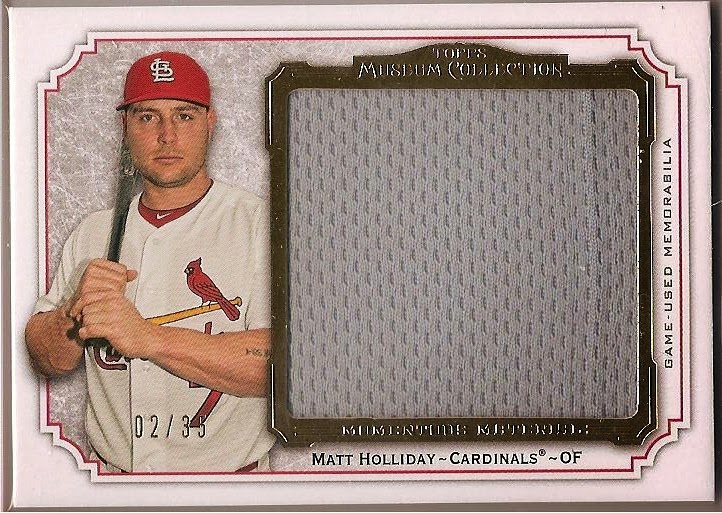 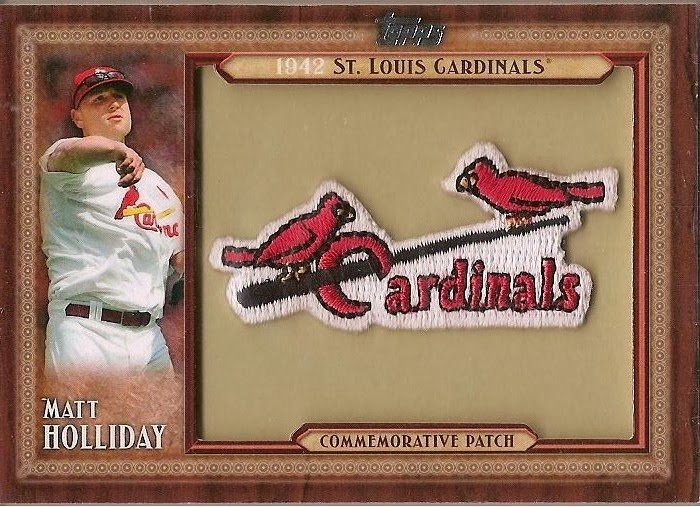 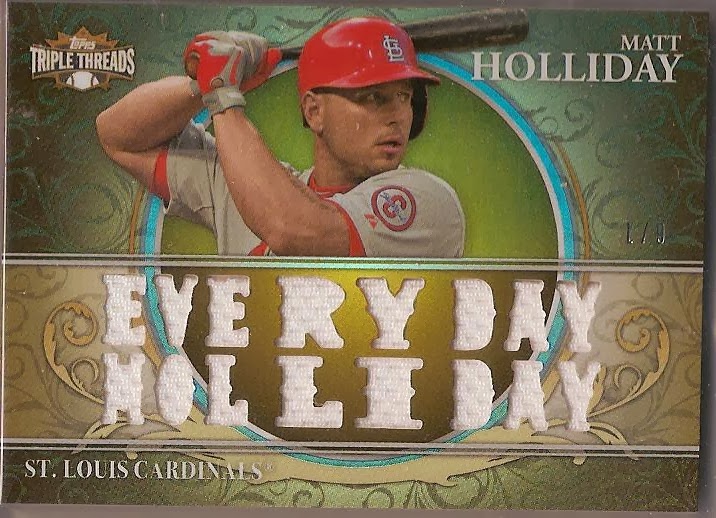 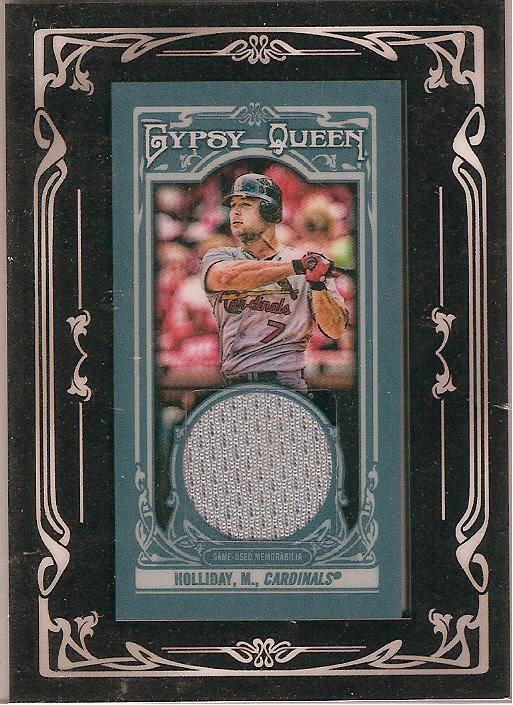