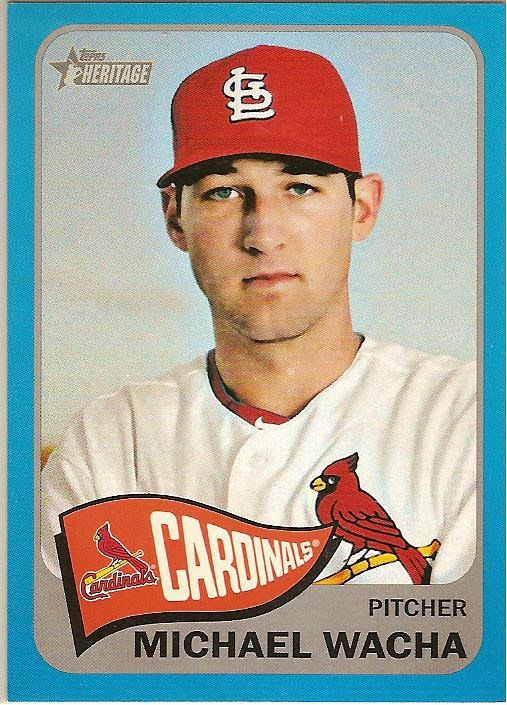 I completed a trade with Alex a while back ago, he had won one of my contest that I had about a month ago for two Topps mini pinks and we decided to trade while we were at it. Most of of the cards that he sent were complete surprise to me since he was busy with a bunch of stuff and couldn't get the packages out as fast as he would of like, so I think that he threw more cards in than what he would have.

One of the cards that I wasn't expecting was this 2014 Topps Heritage blue of Michael Wacha. I'm glad that he included this card because I don't get very many Michael Wacha cards anymore, especially color parallels because people want top dollar for his stuff. 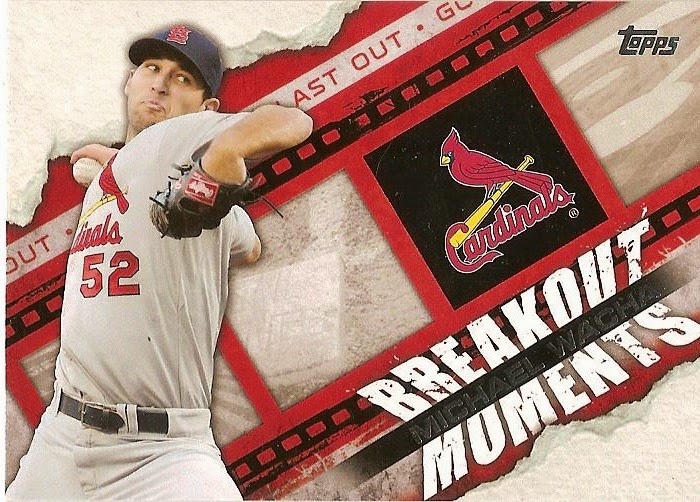 Here is another really nice Michael Wacha cards that I'm glad that he sent. This is a Topps series 2 Breakout Moments Insert. This insert is the best looking insert that Topps has out of all series 1 and 2, and this will be another great addition the my Michael Wacha's. 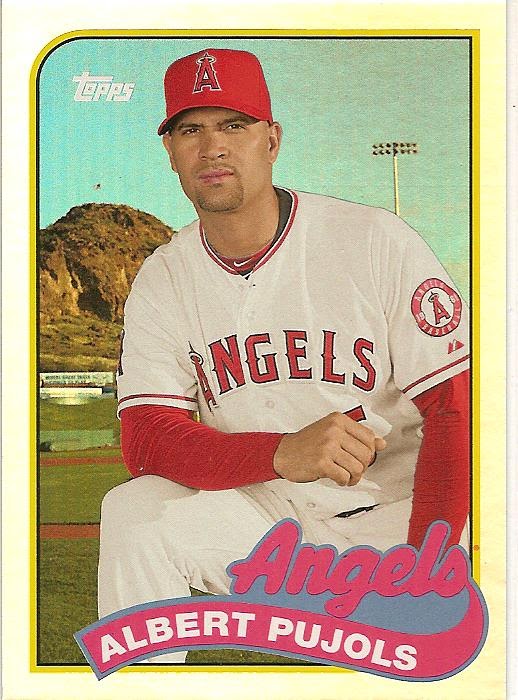 This 2014 Topps Archive of Albert Pujols was one of the big cards in the package. You can't tell from the picture, but this the silver refractor version #D/99. I know that this card will be a great addition to my Pujols PC, also in the package Alex also had also throw in some Archives of some Cardinals, which was super nice considering I won't have to buy any packs now to try to pull any Cardinals. 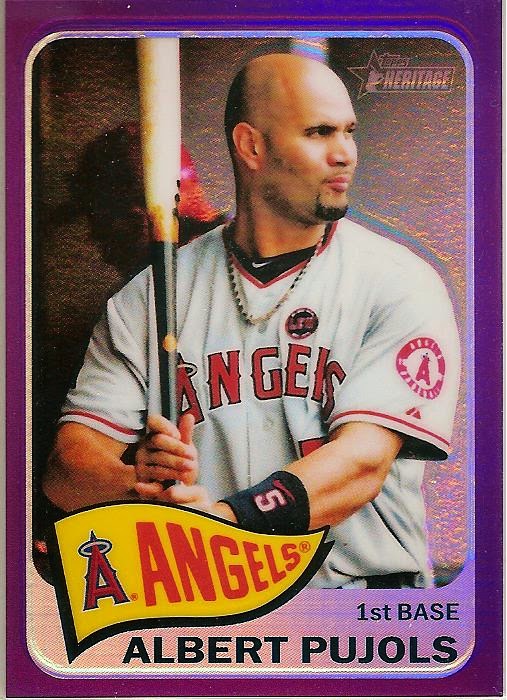 Another really nice surprise card was this beautiful 2014 Topps Heritage Chrome purple of Albert Pujols. OK, so after seeing the 1965 Topps design on this years Heritage I was in love, and after seeing this cards, which is chrome and purple just makes you love these even more. 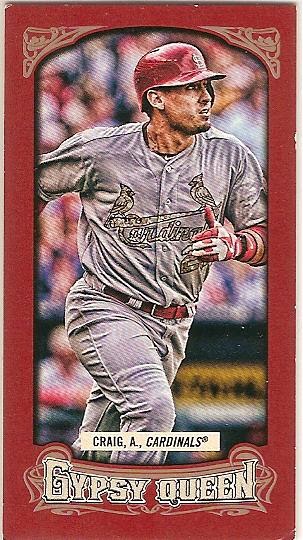 Finally, among all of those great cards was the main card that I traded for in the package was this 2014 Gypsy Queen Mini red parallel #D 99/99 Ebay 1/1! I knew when getting the card that it was going to be a little chipped on the sides and corners of  the cards, but that didn't bother me at all because this card still looks very nice.

I still had several cards that I could have scanned to show off, but there was just to much awesomeness to show off at once.

Thanks Alex for the trade and I hope that we will be able to trade again sometime.